Have y’all heard of highpointing? It’s the hobby of visiting every point of greatest elevation in a given area. The most well-known highpointing checklist is probably the Seven Summits, but a far more popular project is RVing around the USA and trying to check off the highest point in every state.

Some of those state high points are genuine mountaineering objectives, like Denali, Rainier, Whitney, or Wyoming’s Gannett Peak. Others, like our local Mt. Elbert in Colorado, are just long day hikes (though I’d still recommend it for the lovely views).

On the other end of the spectrum, though, you’ve got some somewhat less impressive specimens, like Britton Hill, FL or Ebright Azimuth in Delaware, which, judging by the Wikipedia photo, seems to be marked with a park bench.

Last Thursday I decided to take a day off and log my second state high point (and, technically, my 43rd state) by making the drive out to Panorama Point, Nebraska. Which is definitely a member of that second category. 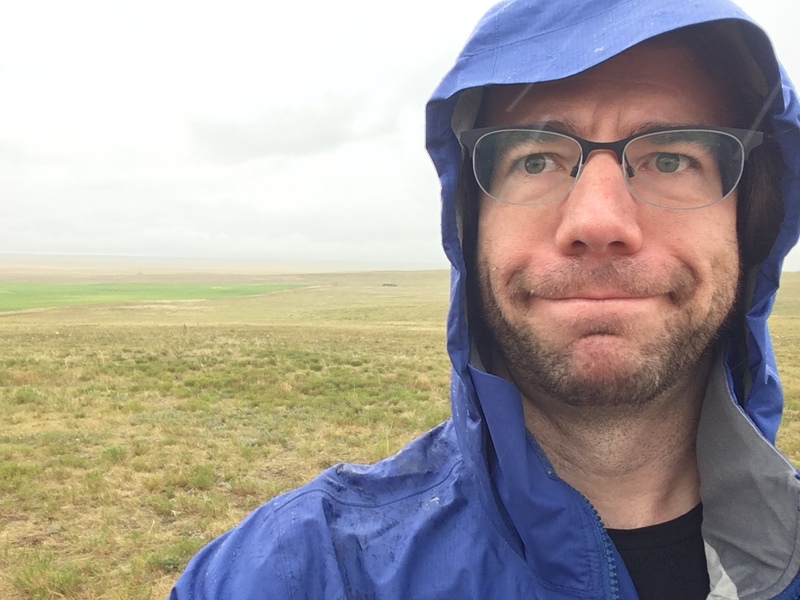 That said, the trip out was really fun! I’ve never been to the north-east corner of Colorado, since I’d assumed there wasn’t much to do out there. The long drive through cornfields and along fifteen miles of dirt road didn’t do much to challenge that assumption, but I did see a biplane performing aerobatics, a skydiving school, and, bizarrely, a giant billboard along I-70 advertising DuckDuckGo.1

I’d figured there wouldn’t be much COVID risk, since I was going on a Thursday and my understanding was that Panorama Point is generally uncrowded. But it was even less crowded than I’d though, and I had the whole place to myself! 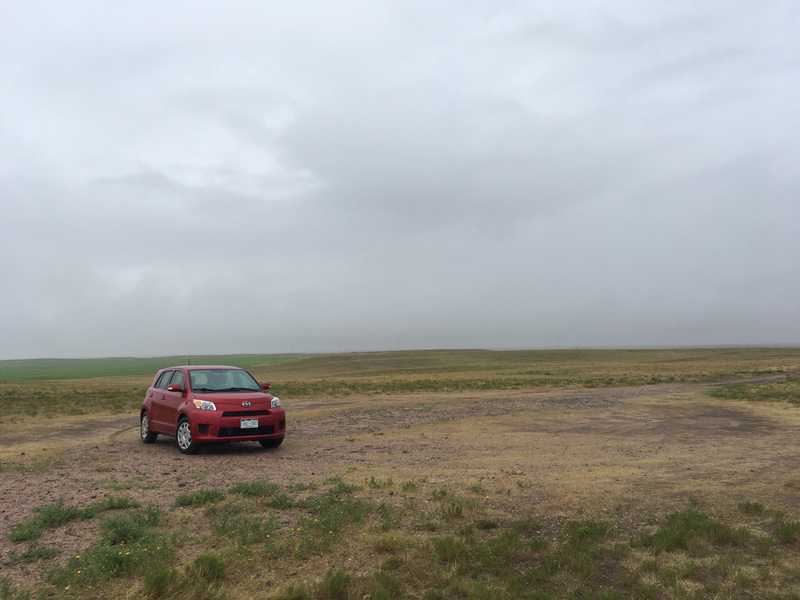 If you’re interested in making your own socially distant little road trip, it’s about 2¼-hours from Denver. The roads are mostly terrific, but the last fifteen miles or so are well-maintained dirt. If my little car can manage it, anyone’s can.

There’s a $3 entry fee at the gate, and it’s in the middle of a working bison ranch. 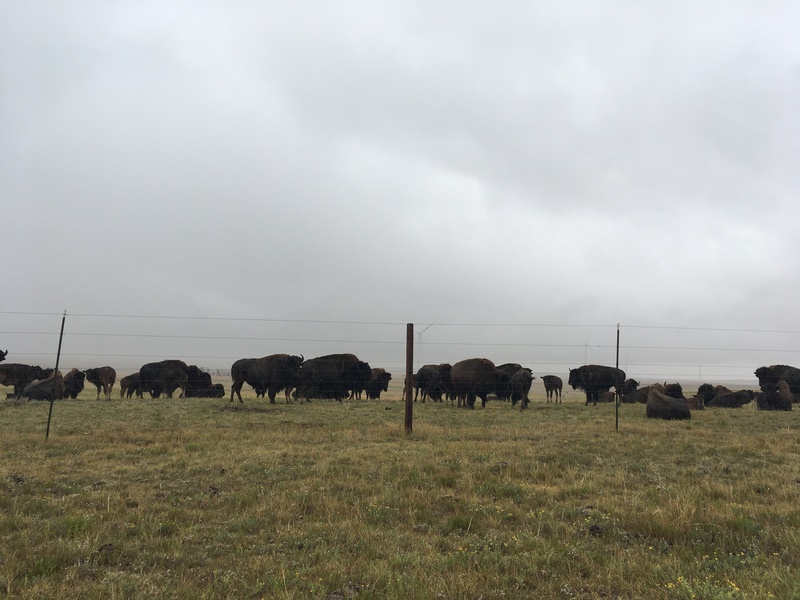