Last August, shortly after my cousin Molly moved to Colorado, we took a day trip up to the little mountain town of Leadville (elevation 10,152’), to see some scenery.1

We were not expecting to encounter donkeys running through the streets. 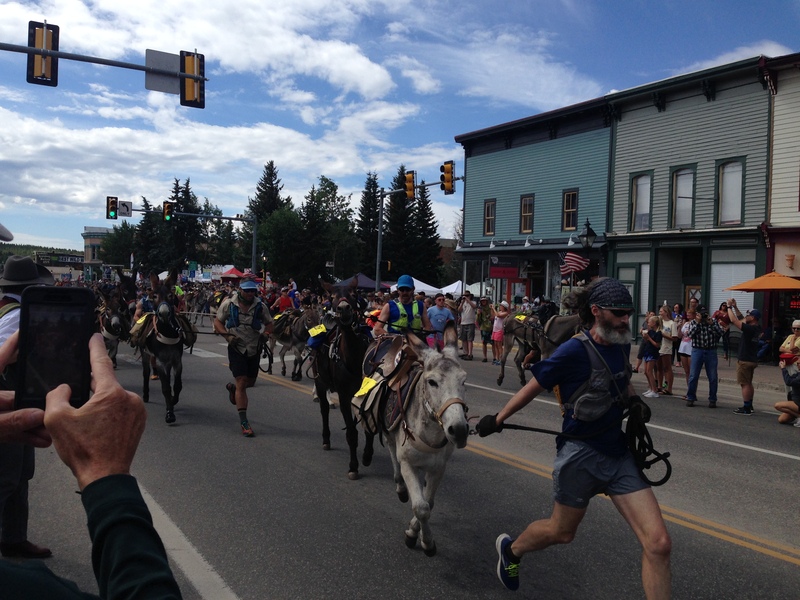 It turns out that burro racing, in which a runner pairs up with a donkey to race on a marathon-length trail through the mountains, is another of Colorado’s less popular outdoor sports, and we’d accidentally visited on the day of the big race. From Wikipedia:

There are two legends concerning the beginning of these burro races. The first states that the races began when two miners found gold in the same location at the same time and had to race back to town to get to the claims office first. Because they could not ride the burros (the burros were either too small or loaded down with supplies), the miners were forced to run, leading the burros.

The second legend is somewhat vague but concerns a few drunken miners at a bar in Leadville, Colorado.[citation needed]

The sport is organized and regulated by the Western Pack Burro Ass-ociation. They set the rules, which have some notable highlights:

Contestant and burro starting the race must remain a team throughout the contest.

Each burro will be required to be equipped with a regulation pack saddle packed with prospector’s paraphernalia and must include a pick, shovel, and gold pan… Loss of all or part of the pack and paraphernalia will eliminate the contestant.

The runner may push, pull, drag or carry the burro. The contestant shall at no time progress except under his own power.

My wife Jenny likes the implications of that last rule: 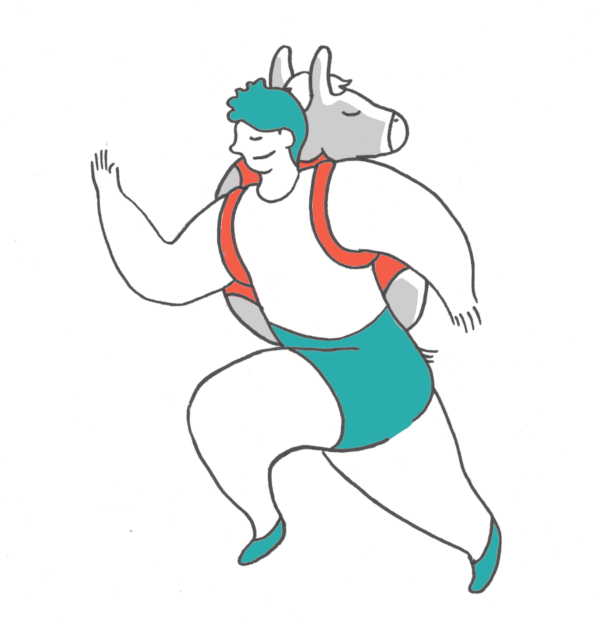 And burro racing even has its own Triple Crown! The big three races are in Leadville, Fairplay, and Buena Vista, all fairly cute little mountain towns easily accessible from Denver.

I don’t imagine the coronavirus situation bodes well for racing. If we end up in a best-case scenario, though, here’s this summer’s racing schedule. I hope to be there! Just as an observer, though. For now.

If you’d like to know more about burro racing, this recent episode of the Dirtbag Diaries podcast jolted my memory of running into the burros last year and provided some more context.

And here’s the trailer to Haulin’ Ass, a documentary from 2010.