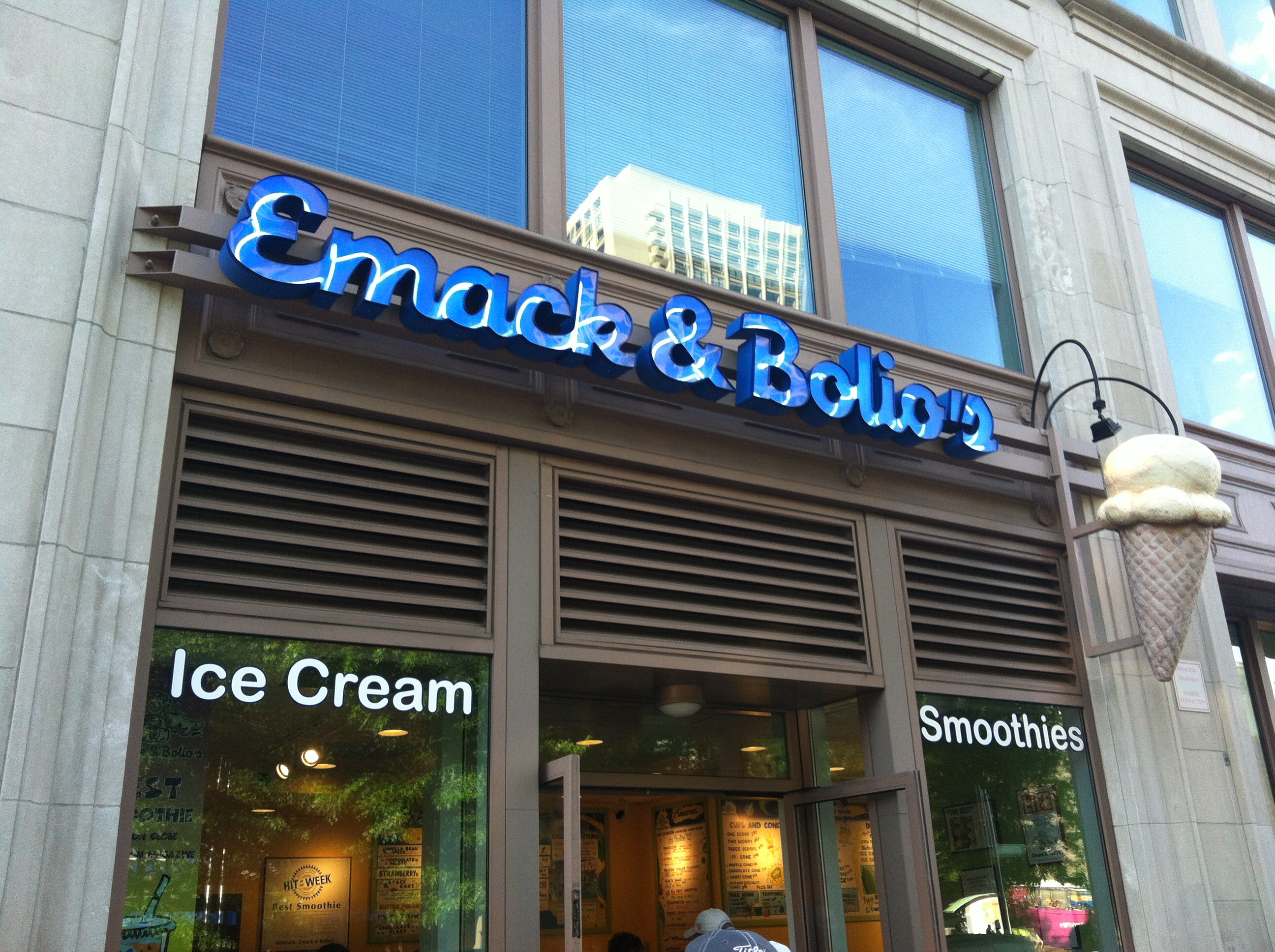 A cocky novice once said to Stallman: “I can guess why the editor is called Emacs, but why is the justifier called Bolio?” Stallman replied forcefully, “Names are but names, ‘Emack & Bolio’s’ is the name of a popular ice cream shop in Boston-town. Neither of these men had anything to do with the software.”

His question answered, yet unanswered, the novice turned to go, but Stallman called to him, “Neither Emack nor Bolio had anything to do with the ice cream shop, either.”

Having recently moved to Boston, I’ve been engaging in some nerd-tourism. I went to the Boston Lisp meeting on Thursday, and yesterday I visited the MIT Press bookstore (which is just incredibly great). Today: the Harvard Coop and the Bridge of Smoots.