What’s Your Favorite Grain to Puff? 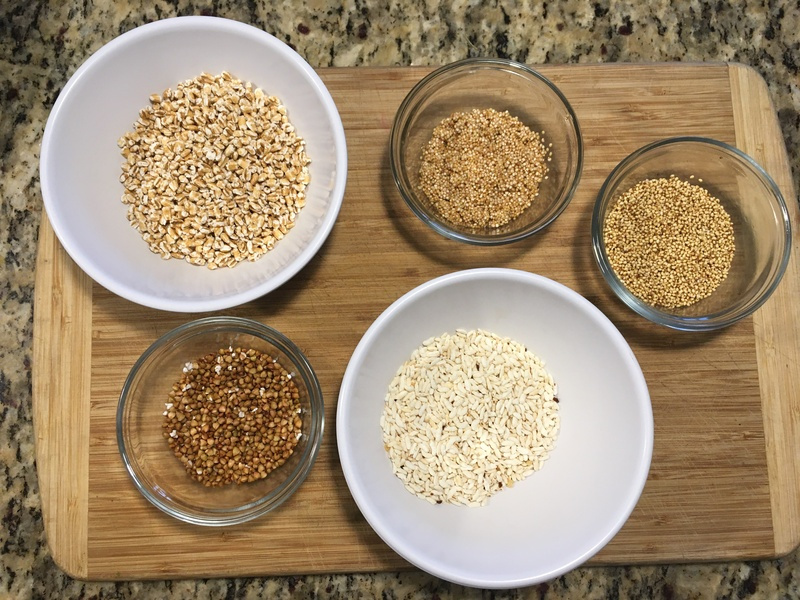 When you rapidly heat a grain, like rice or corn, the residual water inside turns to steam and the grain “puffs” into a larger, airier version of itself. That’s how we make popcorn and the puffed rice that goes into cereal and rice cakes.

This technique generalizes! It’s possible to puff any grain, not just corn and rice. When I learned this, of course, I immediately tried to puff every grain I had handy to contrast the results.

There are a bunch of ways to puff grains. Industrial operations (“Big Puff”) seem to do a lot of high-pressure extrusion, which is hard to replicate in a home kitchen. Some people use a pressure cooker, which I don’t have. You can also cook the grain in phases, by steaming and dehydrating the grain before puffing it; that can yield a fluffier puff (and it’s a popular way to home-puff rice, in particular), but let’s keep it simple.

Here’s the recipe I used:

The results are below, with before-and-after photos and impressions. 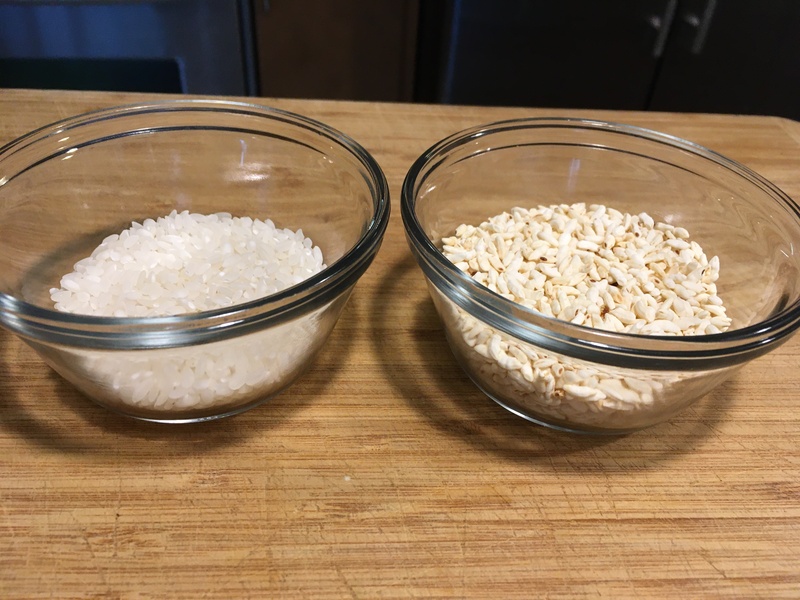 I used short-grained sushi rice, because it’s what I had on hand.

It’s a little crunchier, but tastes just like a rice cake! Genuinely not a bad little snack, especially with some cinnamon and sugar. 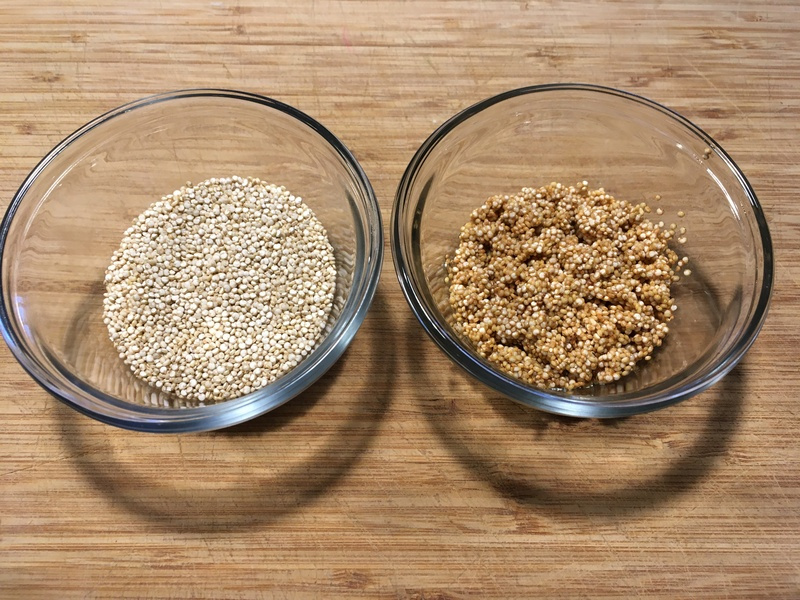 The quinoa grains didn’t noticeably plump up, so I braced myself to break a tooth on my first bite. They were completely cooked, though, and not at all rock-like.

Quinoa’s got a stronger, nuttier flavor than rice, with a crunchier mouthfeel. It tastes great, actually, but the tiny grains make it a hassle to fry (they get embedded in the wire colander and stick to everything when they’re oily), so I probably won’t bother making this again.

Buckwheat isn’t actually a grain, but I figured it might puff up like one. Nope! It was crispy and edible, but bland, with an unpleasantly sandy texture. Not recommended. 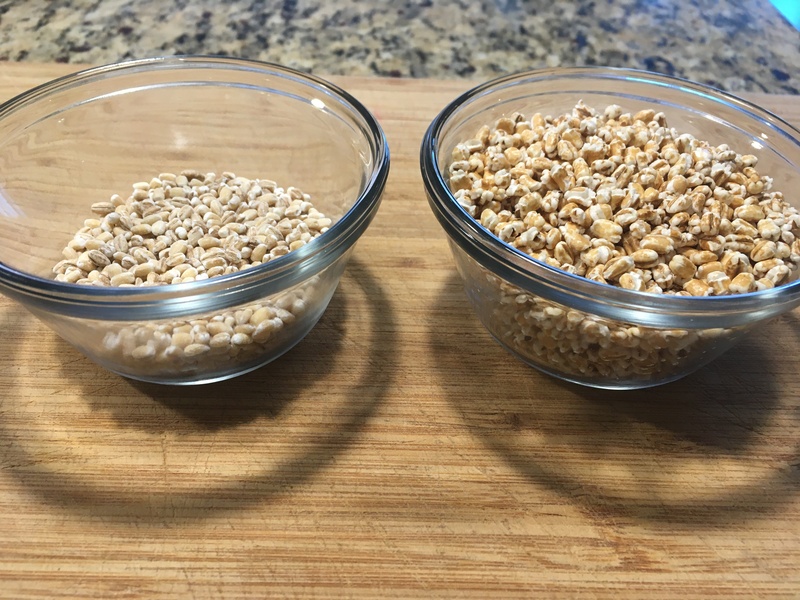 Barley turned out great! Plenty of puff and a pleasant flavor: the puffed grains are like softer Grapenuts, and might actually make a decent breakfast cereal.

Update: puffed barley is an adequate breakfast cereal if (and only if) you let the grains soak in the milk a bit longer than usual. A pinch of sugar helps, too. 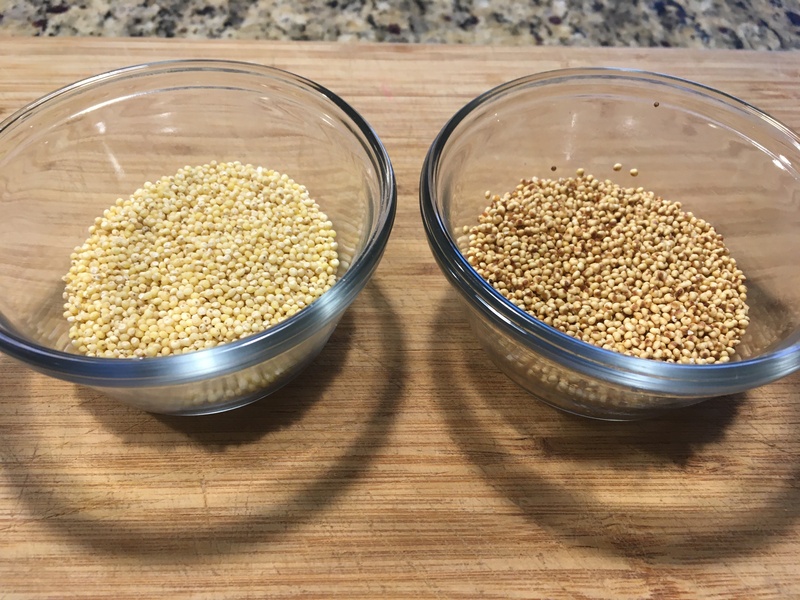 If I think of millet at all it’s as a component of birdseed, so I wasn’t optimistic about this one. And it was, in fact, pretty mediocre: minimal puff, almost no flavor, and the small grains make the cooking process messy. Skip it.