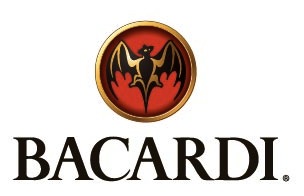 A team of Canadian researchers got a bunch of Central American fruit bats drunk and measured how often they crashed. I love science.

The flying mammals were placed in a closed obstacle course on the forest floor. “It’s like walking a straight line,” Fenton quipped, referring to a common test given to suspected drunk drivers by police—except to succeed, the bats had to maneuver around hanging plastic chains without crashing. The team also recorded the bats’ echolocation calls to see if they’d “slur their words,” Fenton said.

The science-y part of this is that despite being colossally sloshed the bats actually displayed almost no impairment. The researchers theorized that this resulted from the bats’ regular ingestion of fermented fruit. However, it’s important to note that other drunk bat studies have yielded different results:

… a previous study in Israel had shown that drunk Egyptian fruit bats crashed more frequently in experiments than the New World bats did, Fenton said.