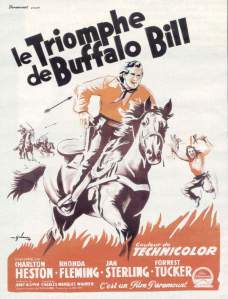 In the late 1950s, Leopoldville (now Kinshasa, in the DR Congo1) got its first movie theaters. The rate of unemployment was high at the time, so the mostly uneducated youth of the city spent a lot of their time watching Westerns. This grew into a sort of obsession, and eventually gangs were formed based on the culture in the films. These kids were collectively called The Bills. They wore cowboy outfits, developed their own dialect—Hindubill—and named their territories based on locations in America and movies they’d seen (like “Texas” and “Godzilla”).

The Wikipedia article has a little more information.