Today was my last day as a teacher at Metis! I’m an employee of thoughtbot, but Metis has been my client since this spring and I’ve been teaching at their Rails bootcamp since June. It’s been exhausting, but also extremely rewarding.

My co-instructers decided to get me a cake for my last day from a sketchy Subway-cum-Carvel, so we ended up with a Cookie Puss™: 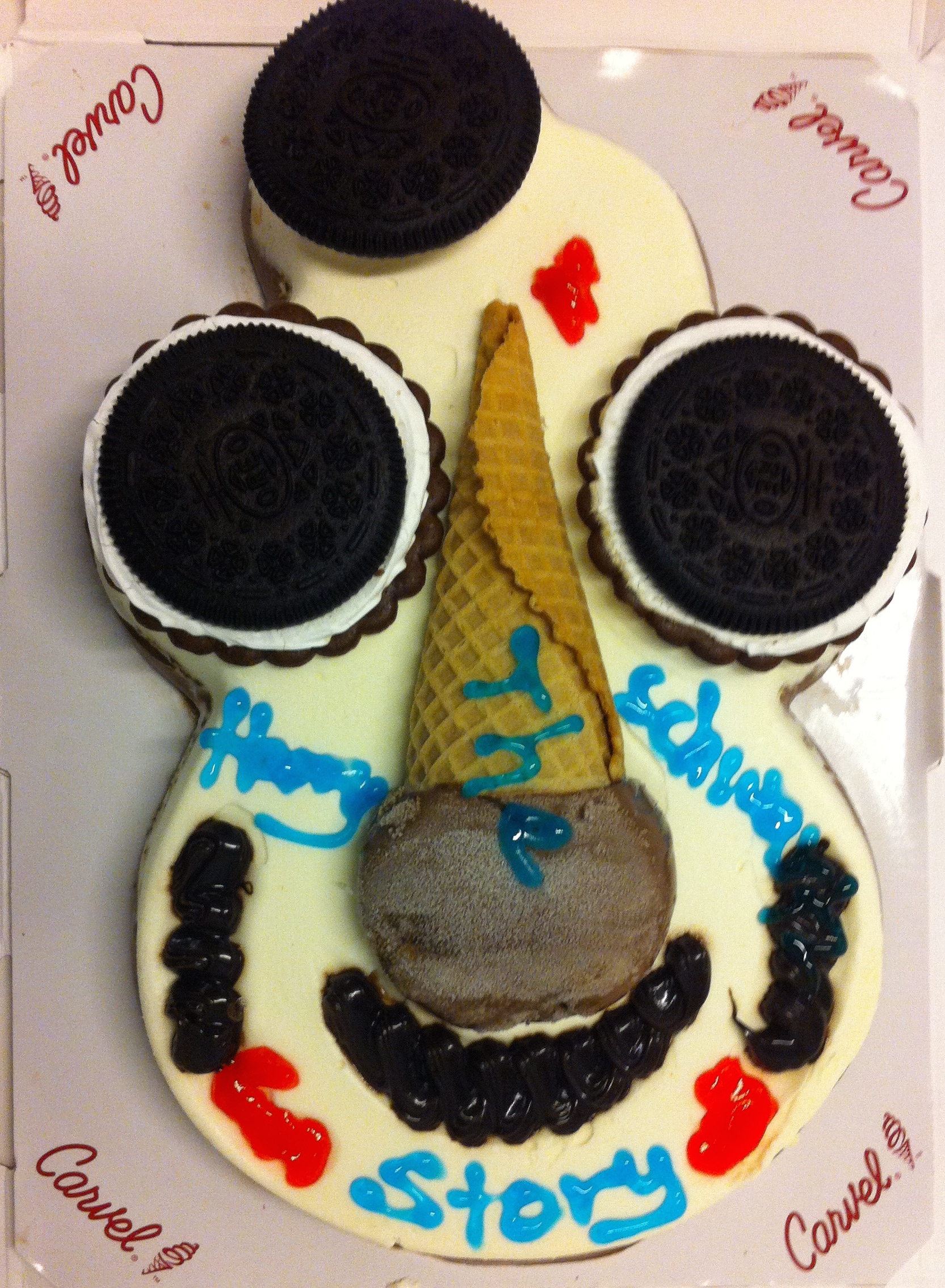 According to Carvel lore, Cookie Puss is a space alien (his original name was “Celestial Person” and his initials, “C.P.”, later came to stand for “Cookie Puss”) who was born on planet Birthday. In his television commercials, Cookie Puss has the ability to fly, though he requires a saucer-shaped spacecraft for interplanetary travel.